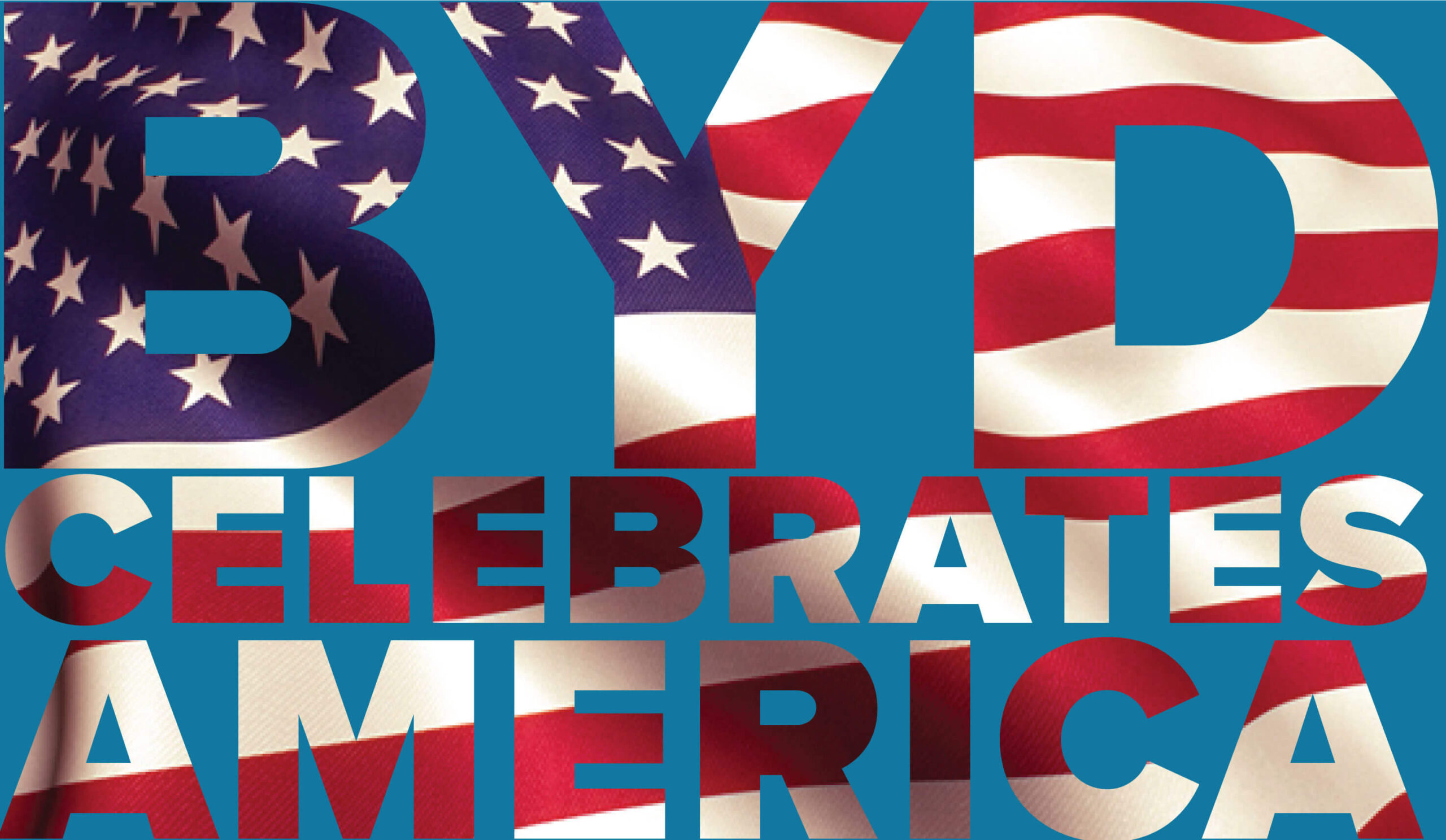 Lancaster, CA – (5/29/19) – BYD is proud to be a sponsor and to participate in the City of Lancaster’s annual Celebrate America event.

BYD joins its city partner for the celebration being held from 5 to 9 p.m. Friday, June 7 on The BLVD between Genoa and Beech Avenues. The event will feature live music, a car cruise in, and, of course, fireworks.

During the celebration, stop by the BYD booth to pick up some toys and red, white and blue candy for the kids and learn about the company’s Lancaster-built zero emission battery-electric buses and trucks. The celebration is one of several city events BYD is proud to join as a sponsor.

“BYD believes in our community,” said Bobby Hill, vice president, BYD Coach & Bus. “BYD has created more than 750 American manufacturing jobs at its Lancaster plant and we think the future is very bright here in the Antelope Valley.”

All BYD buses sold to U.S. transit agencies are made in Lancaster and exceed the Federal Transit Administration’s “Buy America” regulatory requirements. These are American buses built by an American workforce.

BYD has invested more than $250 million on facilities, equipment, and people since arriving in Lancaster in 2013. Last year alone, BYD spent more than $70 million with U.S. vendors, including more than 130 Antelope Valley companies.

BYD continues its expansion plans with the purchase of an additional 150 acres of land near its Lancaster plant; and is planning service/maintenance centers across the U.S.

Pioneering zero-emission technology, the 220,000-person international company is helping to revolutionize transportation, leave a cleaner environment and bring back manufacturing to the U.S.  Its model proves that going green can be good for the economy, good for workers and good for America.