Skåne, Sweden – BYD, the world’s leading electric bus manufacturer, has won a major fleet order with Bergkvarabuss in Sweden – marking a notable new customer for BYD and the first time that BYD eBuses will be seen in service with the Skåne region public transport operator.

A total of 79 pure-electric emissions-free eBuses will include 39-foot models and also BYD’s latest Class-II 42-foot and Class-II 49-foot models. A number of the vehicles will be built at BYD’s production facility in Komárom, Hungary. 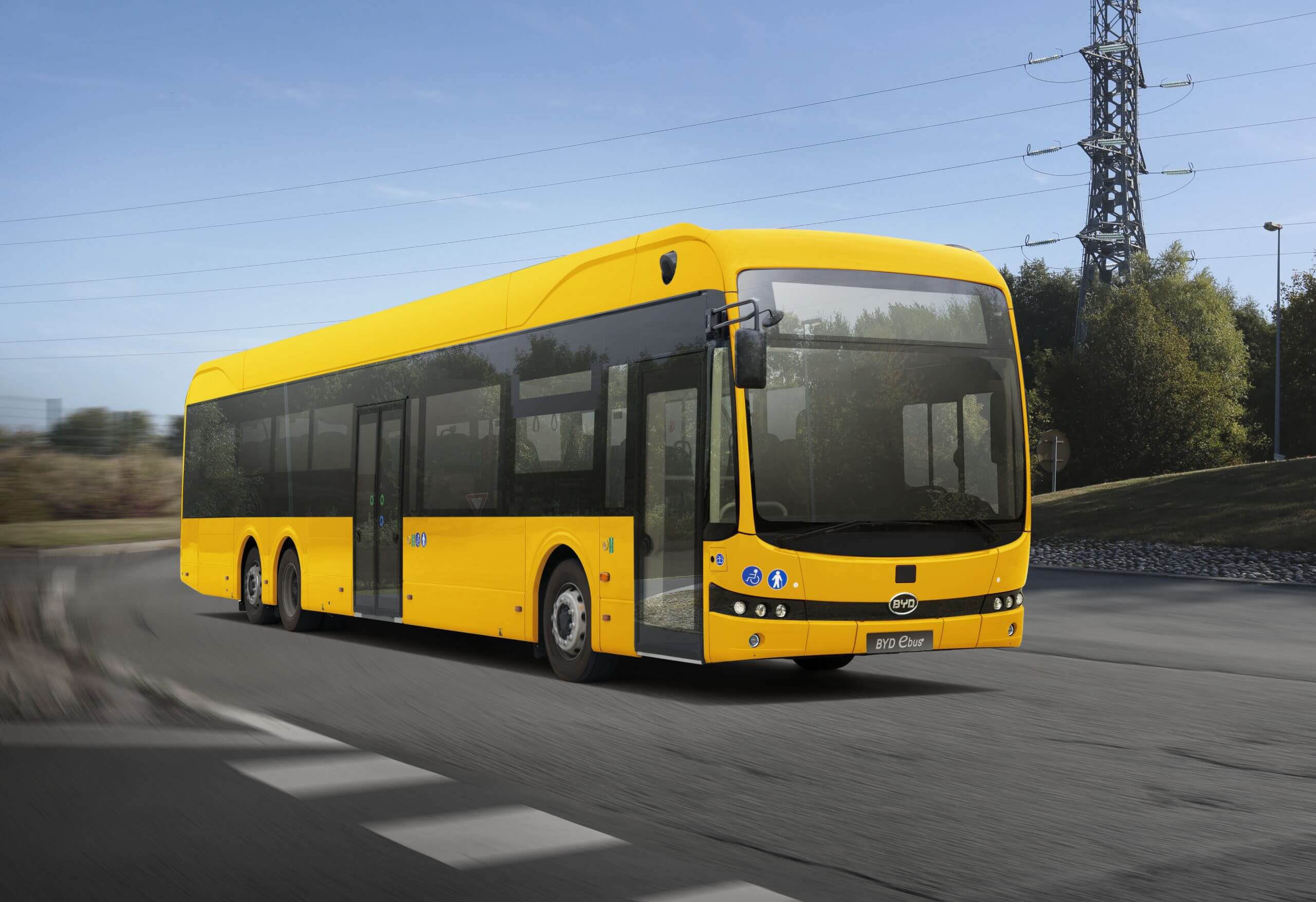 BYD has been awarded this substantial new order following Bergkvarabuss’s own successful contract win to supply public transport services in the areas of Söderslätt, Österlen and Nordväst in southern Sweden on behalf of the regional public transport authority, Skånetrafiken. Vehicle deliveries are scheduled to commence at the end of this year.

The order follows a number of significant fleet orders and deliveries announced by BYD in recent weeks and months.

The Bergkvarabuss order further strengthens BYD’s position as the leading supplier of electric vehicles in Sweden and throughout the Nordic region. More than 250 BYD eBuses are now in service in Norway, Sweden, Denmark and Finland, collectively clocking-up 25 million kms and reducing CO2 emissions by over 27,000-tonnes. A further 250 BYD eBuses are on order in the Nordic region. 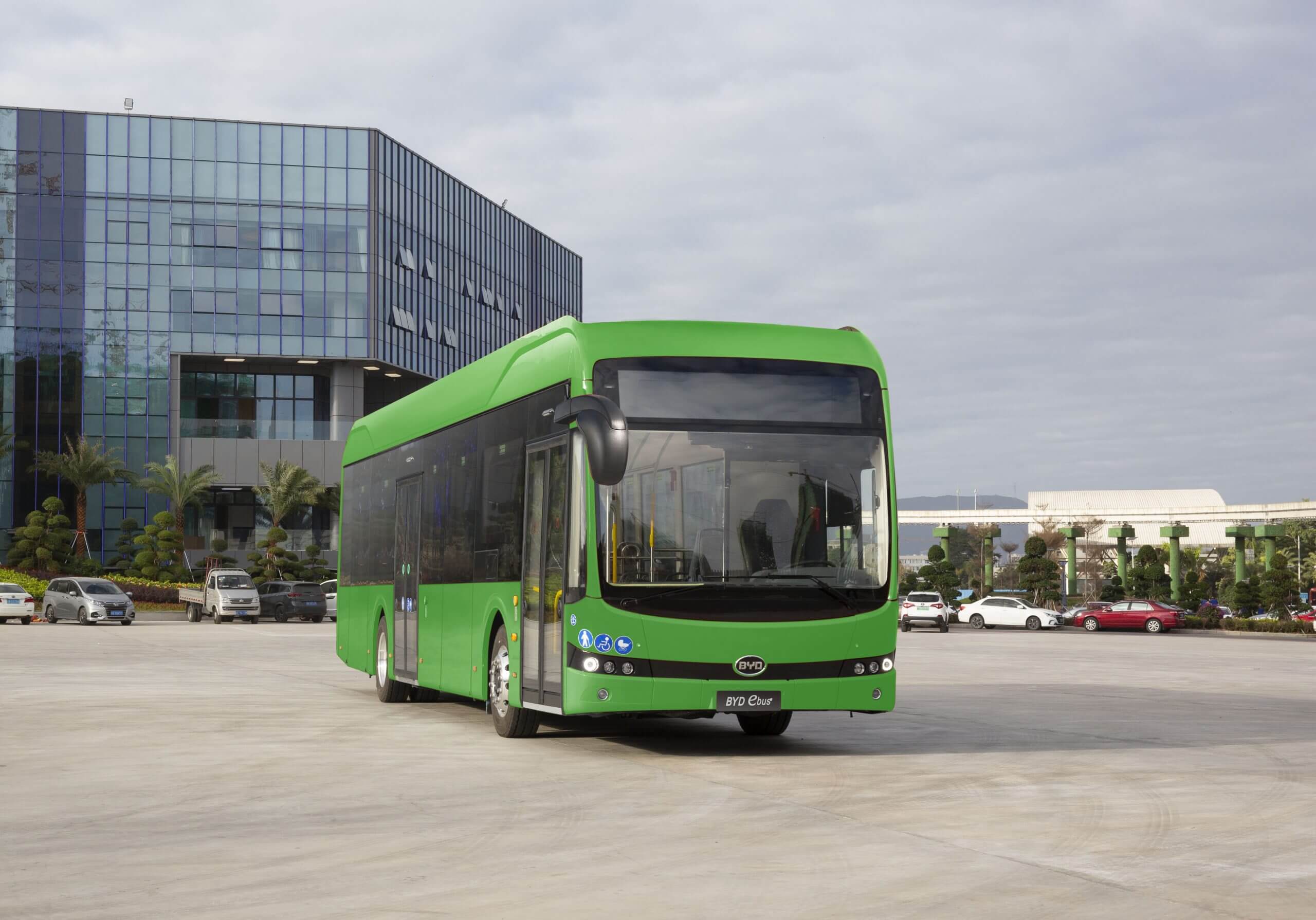 Staffan Karlsson, COO at Bergkvarabuss, said, “We have been impressed by the latest bus models from BYD and the benefits they offer. We are looking forward to operating the buses in order to contribute to fossil-free public transport in the Skåne region.”

BYD Europe Managing Director, Isbrand Ho, added, “We are thrilled to have been awarded this very substantial order and we are proud to have Bergkvarabuss as our new customer in Sweden. This is the start of what I know will be a strong and successful partnership with one of the country’s principal bus operators,” he said. “We have a growing presence in Scandinavia and we’re cooperating to very positive effect with public transport operators throughout the region. The Nordic region is leading the way for electrification in Europe, with BYD’s presence now established right across Norway, Sweden and Finland, including the extremely cold far-north. I’m hugely encouraged that forward-thinking PTOs like Bergkvarabuss are looking to BYD first as their eMobility partner.”

BYD Company Ltd. is one of China’s largest privately owned enterprises. Since its inception in 1995, the company quickly developed solid expertise in rechargeable batteries and became a relentless advocate of sustainable development, successfully expanding its renewable energy solutions globally with operations in over 50 countries and regions. Its creation of a Zero Emissions Energy Ecosystem – comprising affordable solar power generation, reliable energy storage and cutting-edge electrified transportation – has made it an industry leader in the energy and transportation sectors. BYD is listed on the Hong Kong and Shenzhen Stock Exchanges. More information on the company can be found at http://www.byd.com.