According to the complaint, AAM has engaged in a malicious, fraudulent, outrageous, and reckless campaign to damage BYD’s reputation and brand with false allegations and misleading rhetoric. BYD is represented by attorney Charles Harder of Harder LLP in Los Angeles. The case number is 1:20-cv-03458-TNM

BYD is seeking damages from AAM, Adams, McMullan and Paul. 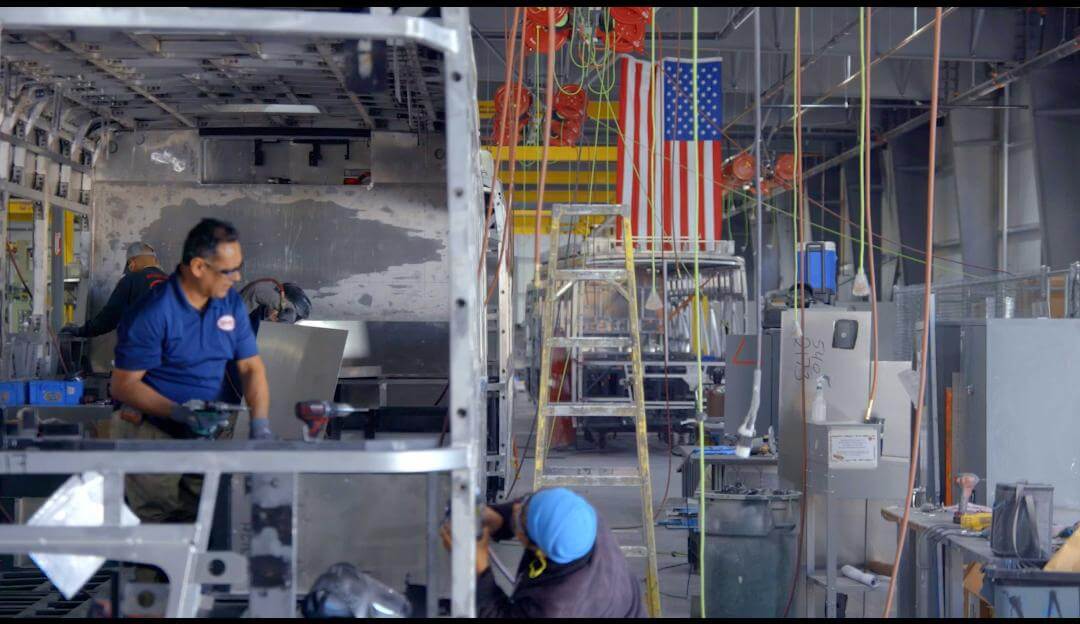 BYD’s North America headquarters is located in Los Angeles. In 2017, BYD built a state of the art 550,000 sq. ft electric bus factory in Lancaster, CA. The company employs 800 American workers many of whom are members of the Sheet Metal, Air, Rail and Transportation Workers Union, Local 105 (SMART Local 105). BYD is partnered with Jobs to Move America (JMA) in a landmark community benefits agreement that supports the hiring of veterans, single parents and the formerly incarcerated. Additionally, BYD is partnered with SMART Local 105 and the Antelope Valley Community College in a one-of-a-kind apprenticeship program giving members of the community the skills and knowledge required for green manufacturing in the 21st century. {00113738;1}

“BYD has created over 800 family sustaining jobs in Lancaster, California for SMART members and their families,” SMART Union officials said. “SMART stands with BYD against individuals who would try to destroy these U.S. jobs and this community benefits agreement “