BYD applauds the American Lung Association for its report “The Road to Clean Air,” highlighting how a shift to electric vehicle technology can achieve clean and healthy air for all communities over the coming decades.

Clean technology fueled by innovation will have health benefits for ourselves, our children and our planet. BYD, the world’s leading manufacturer of electric vehicles, not only manufactures battery electric cars sold all over the globe, but it builds electric buses and trucks in its Lancaster, California manufacturing facility. Its batteries, which rely on an iron phosphate chemistry, are considered the safest in use today. 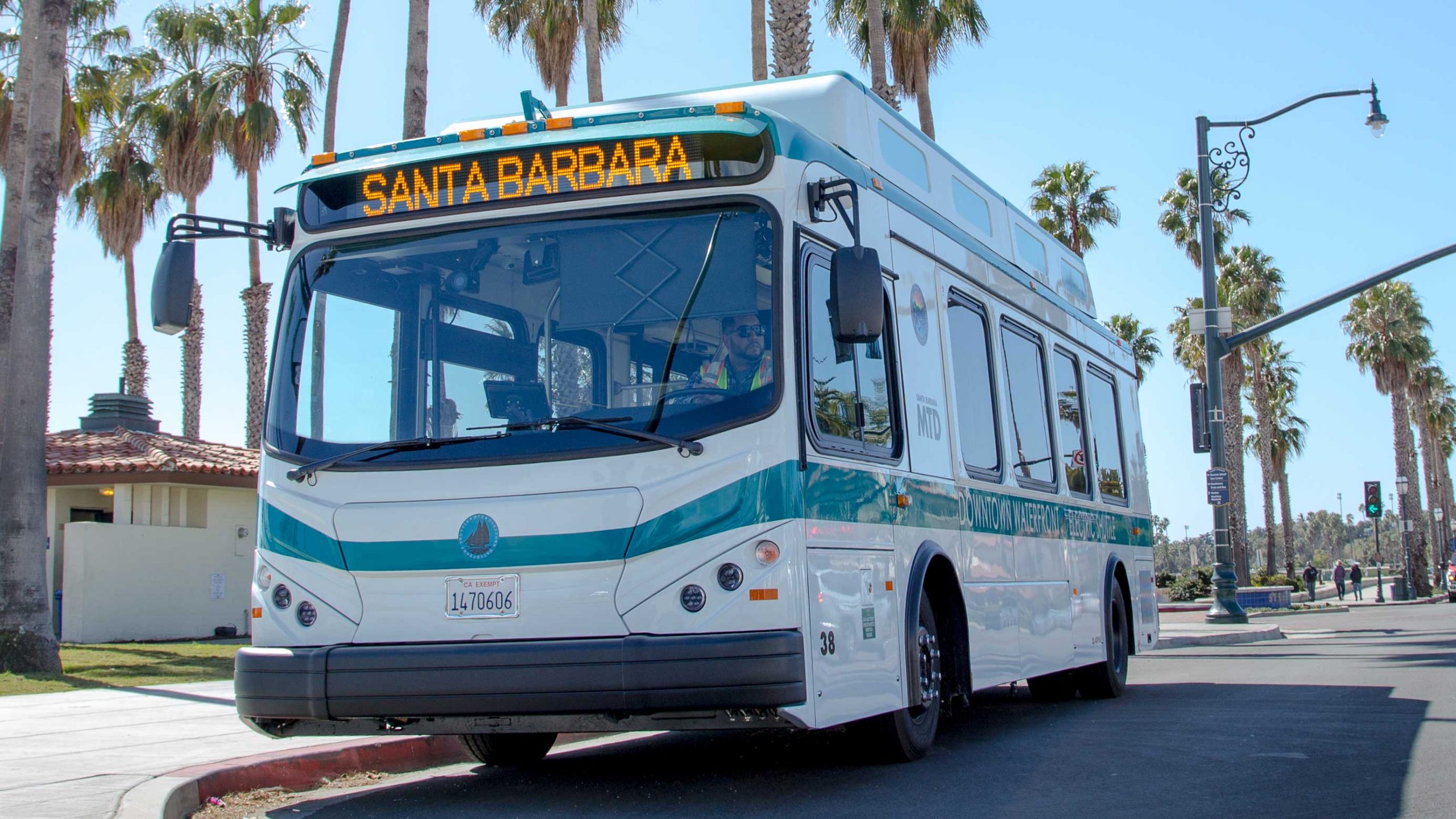 BYD’s commitment to a zero-carbon, zero-emission ecosystem has created good, well-paying American jobs and cleaner air in communities across the United States.

The American Lung Association research shows that a national move to electric, zero-emission transportation technology by the year 2050 would have profound benefits for air quality and public heath, saving thousands of lives and preventing tens of thousands of asthma attacks. These annual benefits could save over $72 billion in health costs in the United States and more than $113 billion in climate change impacts across the globe.

Compared to a “business as usual” approach, putting more electric vehicles on the road would cut ozone- and particle-forming nitrogen oxide (NOx) by 1 million tons in 2050 (an 82% reduction) and reduce greenhouse gas emissions that cause climate change by over 1.4 billion metric tons in 2050 (a 90% reduction), the study found. BYD supports those findings and salutes the work of the American Lung Association.