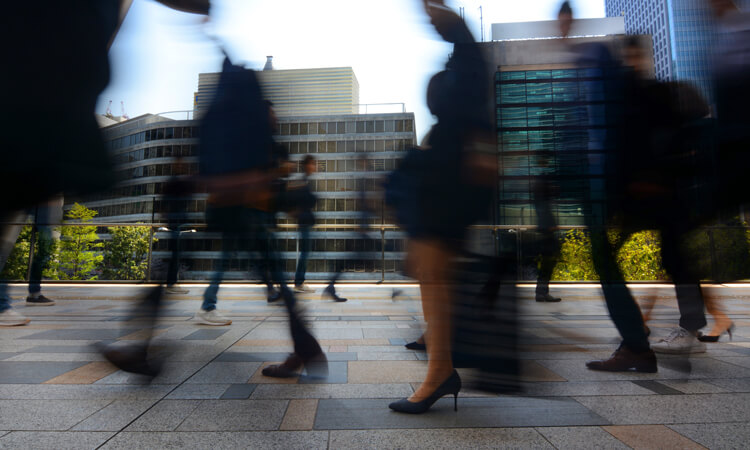 Los Angeles, Calif.(01/18/19)–  BYD (“Build Your Dreams”), a battery-electric vehicle pioneer and global leader with North American headquarters in Los Angeles, is pleased to be named on 2019 Bloomberg Gender-Equality Index (GEI), which “distinguishes companies committed to transparency in gender reporting and advancing women’s equality in the workplace.” The companies included in the 2019 GEI disclose higher levels of female representation at the executive level, in addition to providing best-in-class policies and benefits to support gender equality. BYD is the only North American “pure” electric vehicle manufacturer on the list.

“BYD is thrilled to stand alongside such a group of progressive, world-renowned companies who stand at the forefront of gender equality. Just as BYD is committed to leading the ongoing global green transport revolution, we are also working hard to create more inclusive, equitable workplaces across our company,” said Stella Li, President of BYD Motors/North America. “We feel inspired and energized from receiving such high-level recognition for our efforts, and will endeavor to continue the great progress represented in this index.”

Per Bloomberg’sJanuary 16tharticle and report, the index more than doubled in size from 2018 and includes a total of 230 firms from 10 sectors headquartered across 36 countries and regions. Collectively, these firms have a combined market capitalization of USD9 trillion and employ more than 15 million people — including 7 million women — around the world.  GEI companies are leaders among publicly-listed firms in their willingness to report and the success of their inclusion initiatives. Currently, only 10% of eligible companies are disclosing their workplace gender policies and practices. Formore information, see:https://www.bloomberg.com/company/announcements/2019-bloomberg-gender-equality-index/

“We applaud BYD and the other 229 firms tracked by the index for their action to measure gender equality through the Bloomberg GEI framework,” said Peter T. Grauer, Chairman of Bloomberg and Founding Chairman of the U.S. 30% Club. “Greater transparency around workplace inclusion helps firms demonstrate accountability to their employees, investors and communities. GEI Inclusion is a strong indicator that it is leading by example to advance ongoing efforts for a truly inclusive workplace.”

BYD’s North American workforce has grown from some 20 employees in 2013 to nearly 1,000 today, and delivered more than 280 zero-emission buses as one of North America’s top producers of electric buses. BYD is the only electric vehicle manufacturer in the U.S. to have an all-union workforce at its Lancaster, California, manufacturing plant.  The firm is extremely proud of its plant team which includes a growing number of women, veterans and second chance employees, and is comprised of 85% minorities.

Women comprise 11% of BYD’s Lancaster plant, which is above the industry standard, per Madeline Janis, Executive Director of Jobs to Move America, in a Forbes August 20, 2018, article: “Despite the fact that women represent 51.4 percent of adults in the U.S., they hold only seven percentof middle-skilledmanufacturing jobs.”  Other industries like construction in the U.S. are struggling to rise above 3.5 to 4% women.  On January 18th, Janis added, “congratulations BYD on this well-deserved milestone.” BYD is continuing to work jointly with JMA and the International Sheet Metal, Air, Rail and Transportation Workers Union Local 105 (SMART) to innovate additional outreach and training programs, including a new apprenticeship program that is scheduled to launch in spring 2019.

With President Stella Li at the helm, BYD’s North American corporate headquarters are made up of more than 31% women in a variety of roles from Vice President of Finance; Controller; Human Resources Manager; Director of Communications; Project Managers; Planning Analysts; Sales National Accounts; Procurement and Logistics Specialists; among others.  The firm is continuing to promote internal and external efforts to attract women through organizations like the Women’s Transportation Seminar and STEM based programs. In 2018 alone, BYD invested more than $250,000 in its local North America workforce/ educational/scholarships, community/ charitable, environmental and regional/economic organizations and initiatives.

The firm has sold and/or leased in excess of 600 buses in total to more than 50 municipal, transit agency, university, airport, federal and other commercial and private sector clients in 13 states, and across 4 provinces in Canada. BYD is also an industry leader in several other high-tech sectors, including high-efficiency automobiles, medium- and heavy-duty trucks, electric forklifts, SkyRail (monorail), energy storage and solar power generation.

BYD has invested more than $250 million in North America to date. The company has invested in the purchase of an additional 150 acres of land near its Lancaster manufacturing plant; and is planning service/maintenance centers across the U.S.  BYD is helping to revolutionize transportation, leave a cleaner environment and bring back manufacturing to the U.S. with its Lancaster, California plant.  Its model proves that going green can be good for the economy, good for workers and good for America.

About Bloomberg: Bloomberg, the global business and financial information and news leader, gives influential decision makers a critical edge by connecting them to a dynamic network of information, people and ideas. The company’s strength – delivering data, news and analytics through innovative technology, quickly and accurately – is at the core of the Bloomberg Terminal. Bloomberg’s enterprise solutions build on the company’s core strength: leveraging technology to allow customers to access, integrate, distribute and manage data and information across organizations more efficiently and effectively. For more information, visit www.bloomberg.com

ABOUT BYD – The Official Sponsor of Mother Nature™, a worldwide promoter of electrified transportation and green technology, BYD is a leading high-tech multinational company that has grown from a company of 20 employees to more than 240,000 professionals.  BYD has delivered over 500,000 new energy vehicles across the globe, including consumer vehicles, commercial vehicles and forklifts, more than 45,000 of which are pure battery-electric buses.  With a mission of advancing technological innovations for a better life, BYD provides one-stop renewable energy solutions by integrating affordable solar power generation, reliable energy storage, cutting-edge electrified transportation and rail system into one zero emission ecosystem. BYD’s stock is publicly traded and Berkshire Hathaway based in Nebraska is the largest public shareholder of its H-Shares.  For more information, please visit www.BYD.com 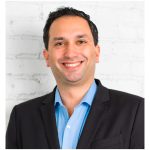 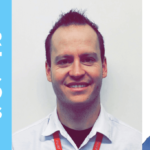