SAN ANTONIO, CHILE– A fleet of 12 BYD K9 pure electric buses bound for the city of Mendoza, Argentina, arrived at the port of San Antonio in Chile on May 20. These electric buses represent the first fleet of its kind in Argentina, signifying a major milestone in the electrification of public transportation in the South American country. 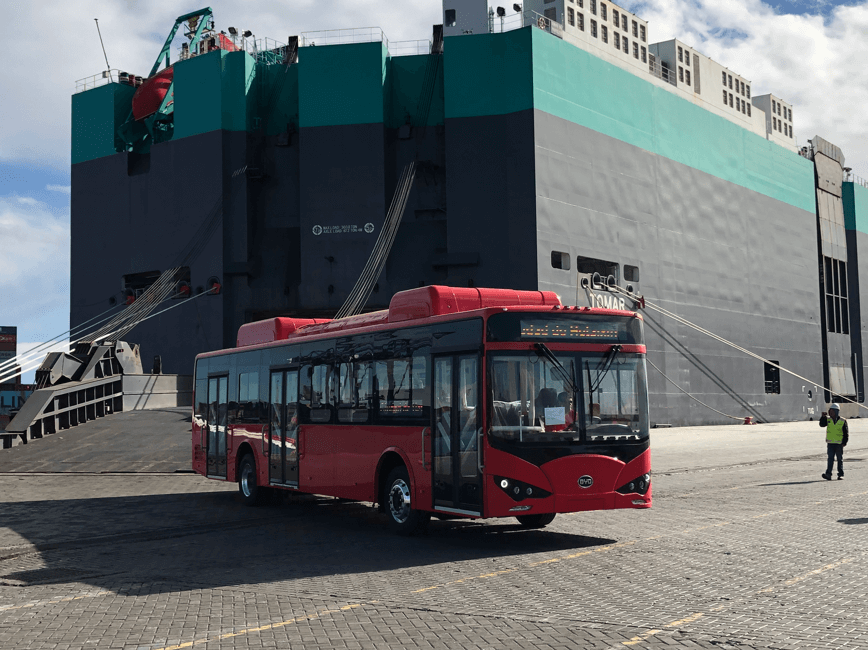 A BYD K9 pure electric bus disembarking the vessel at the port of San Antonio, Chile

This project, the result of combined efforts between the local government of Mendoza, Argentinian bus company Andesmar, local bus operator STM and BYD, is a cleaner and quieter transport alternative that also improves the quality of local transport services. The 12 electric buses arrived in the city of Mendoza on May 23 and will undergo a final check before entering into operation.

These K9 model BYD buses measure 12m long and are equipped with the most advanced technology, non-toxic and fireproof proprietary iron phosphate batteries, as well as electric motors coupled in the wheels and regenerative brakes. In addition, they come with air conditioning, comfortable seats, and batteries that can offer a sufficient driving range on a single charge. The use of electric bus fleets can contribute to improved air quality as they help reduce carbon dioxide emissions by several hundred tonneseach year. 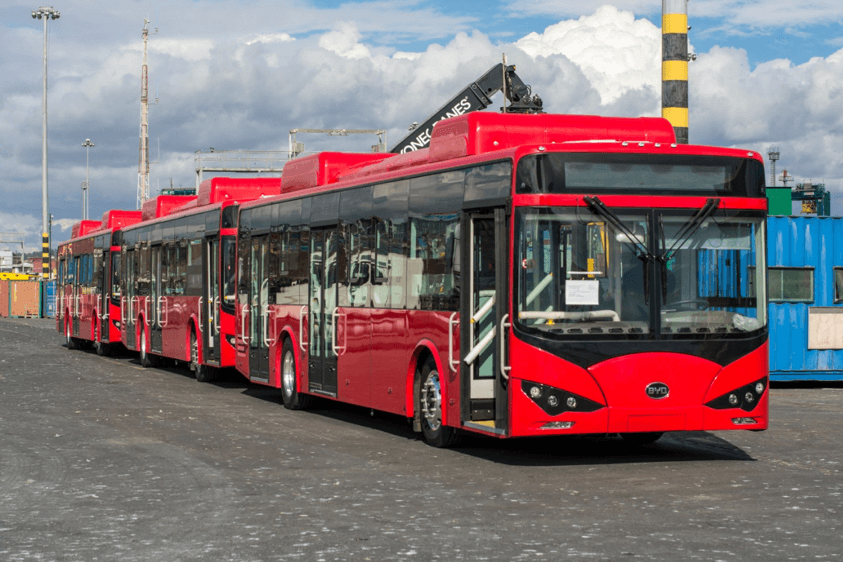 BYD electric buses at the port of San Antonio, Chile.

BYD’s emissions-free transport solutions have proven increasingly popular in Latin America, including Colombia, Ecuador, Brazil, Uruguay and now Argentina. In December 2018 BYD launched 100 BYD K9FE pure electric buses in Santiago, the capital of Chile, which will form the largest electric bus fleet delivery in Latin America. In addition, in January of this year, BYD won the bid to provide the Colombian city of Medellin with the country’s largest fleet of pure electric buses, also the second-largest fleet in the region.

Worldwide, BYD buses, taxis, and other electric vehicles are present in more than 300 cities, 50 countries, and regions across six continents. 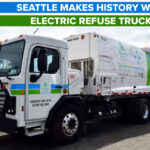 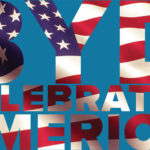