BYD is the only EV maker to master battery, electric motors & vehicle control technologies. BYD’s proprietary Iron-Phosphate batteries are the heart of our company, providing safe, reliable power to all our vehicles and energy storage systems.

BYD’s support to local organizations and programs is an integral and important part of the company’s investment in the region. These efforts include supporting community and youth organizations; educational, scholarship, and workforce programs; and regional economic associations.

Learn more about BYD’s dedication to Community Service and Support > 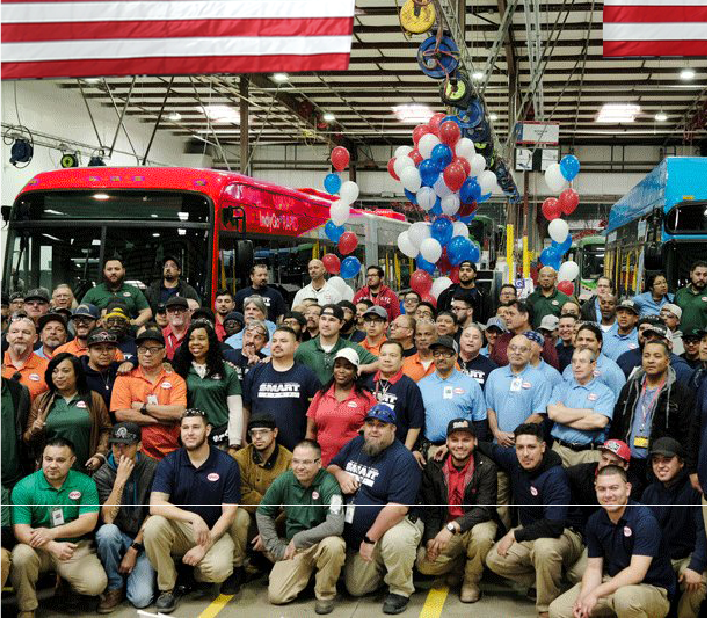 BYD has a collective bargaining agreement with the International Association of Sheet Metal, Air, Rail and Transportation Workers Union (SMART) Local 105, the first such agreement in the electric bus industry. BYD has partnered with SMART Local 105 on workforce issues, including the creation of an apprenticeship program, and on community outreach, including collecting toys every holiday season for foster children. 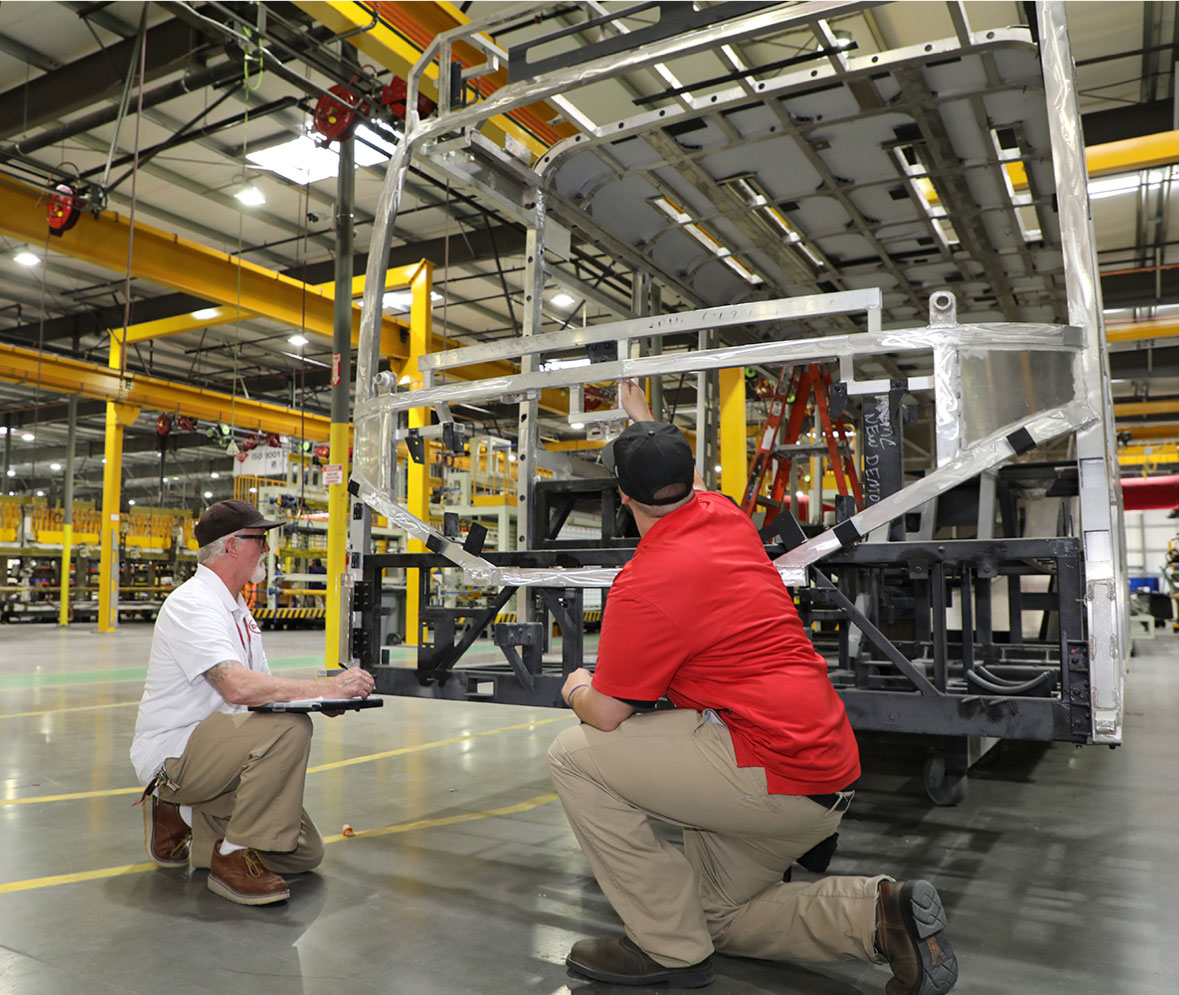 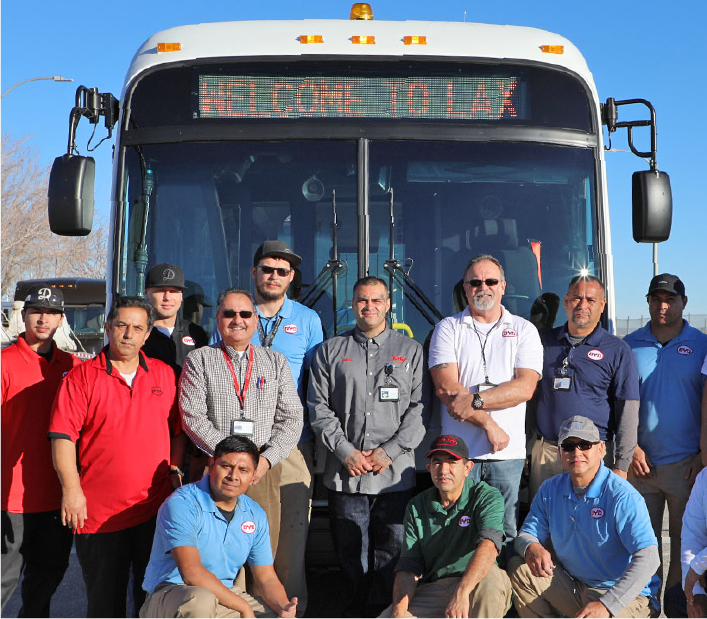 In 2017, BYD Motors became the first electric bus manufacturer to enter into a Community Benefits Agreement BA when the company signed an agreement with Jobs to Move America’s coalition and SMART Local 105 covering the manufacturer’s Lancaster plant. The CBA is a legally enforceable agreement that committed BYD to making deep investments in pre-apprenticeship.

The CBA, renewed in 2020, affirms BYD’s commitment to creating pathways into good manufacturing jobs for underrepresented and underserved populations in Los Angeles County. The CBA sets a goal, which BYD has surpassed, of recruiting and hiring 40 percent of its workforce from populations facing significant barriers to employment, including people of color, veterans, and returning citizens. 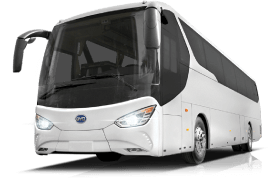 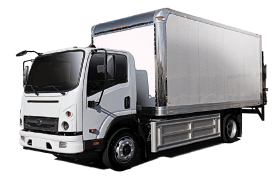 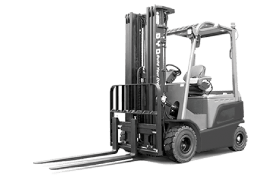 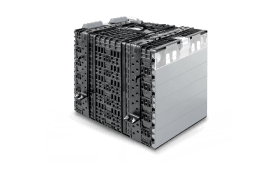 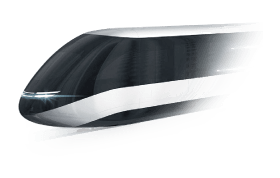 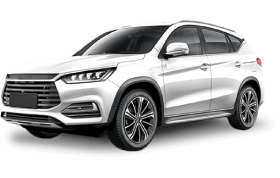